Unlocked by acquiring Selius's Staff of Shadows and completing the "Astral Dungeons" Arena.

The spell is as intense as the Prince’s dark gaze.

Prince Selius has been stumbled upon by his fellow students in the underground quarters of the Astral Academy, and joins their suspicious hunt for the Nine Parchments.

The fact that the Prince has been locked up in the dungeons by the wizards for some reason may or not be cause for alarm for his fellow travelers. He certainly does have interesting moods, each more sinister than the previous one.

Prince Selius has an innate talent for dark shadow magic, and he draws his power from the world of dreams and nightmares, which is why the wizards of the Astral Academy have started to call him the Nightmare Prince.

Selius is voiced by Daniel Kendrick. 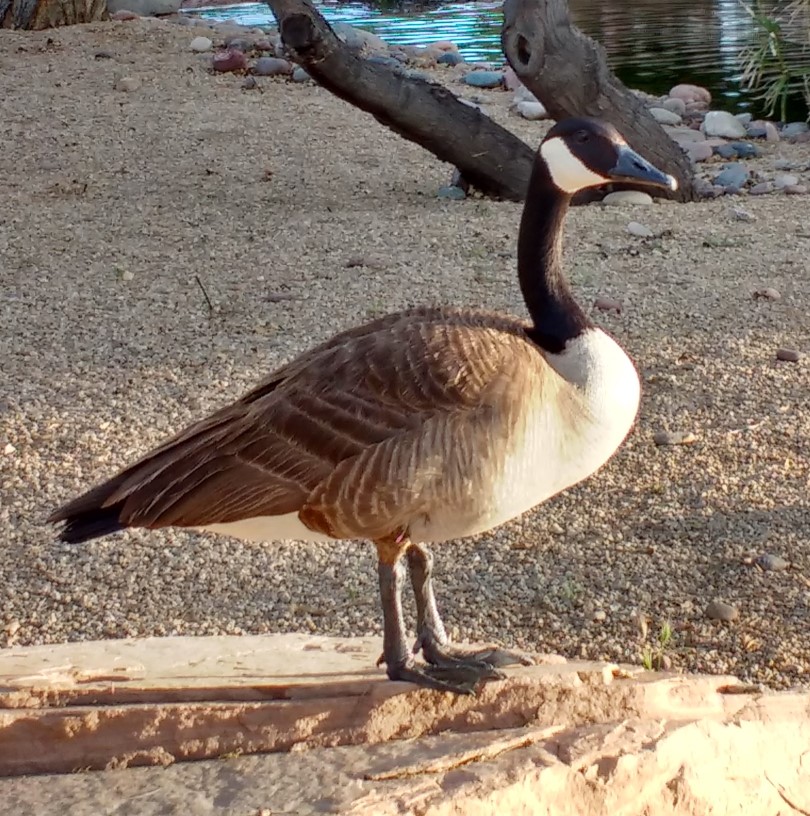